The day started with a delicious homemade breakfast at the hostel. I was lucky enough to get the 7am breakfast time slot, which meant that I could set out a little bit earlier. I’m a fairly slow hiker, and my blisters weren’t helping the situation much, so a head start felt like it would help.

The trail leaving Zubiri took us through an industrial area and then into Larrasoaña, where many other pilgrims had stayed the night before. The weather was absolutely perfect: brisk in the morning but sunny skies. I realized that the color of the yellow flowers along the road set against the blue sky perfectly matched the yellow and blue Camino shells which marked our path. All along the road, you can hear the jingling of bells as you pass sheep and cows out to pasture. Every step is a careful one, not only to prevent falls on loose rocks but also to avoid the ubiquitous black slugs that grace the trail. My blister bandages were starting to slide off, but Kate, a nurse from Australia, helped me by giving me some fantastic adhesive tape to hold my toes together. She and her husband, who is a dentist, frequently crossed paths with me throughout the day.

After passing Zuriain, the terrain changed to wide fields of wheat. (I couldn’t help but get the first two lines of “America the Beautiful” repeating in my head). The trail began to slope upwards as we neared the outskirts of Pamplona. I took a photo on the bridge at Trinidad de Arre where Martin Sheen falls into the river in The Way. A friendly older gentleman waved and shouted, “Buen camino!” as we passed.

I really struggled to make it into Pamplona. I was really hungry and starting to get a headache, but I just wanted to keep going. Sometimes it’s a dilemma: you know you should probably stop, but another part of you knows that if you stop, getting back up and continuing to walk will be that much more difficult. I came to the realization earlier today that I don’t have to rush. I am very lucky in this respect. I can take the time that I need and not have to worry about making it to a certain point by a certain day. As I hobbled into Pamplona, that thought gave me a lot of comfort. A few other friends had the same idea to stick around for a while, so we decided that some of us would look for a private room to stay in Pamplona a second night. (Normally, the albergues, or pilgrim hostels, only allow a one-night stay unless you are very sick or seriously injured).

I checked into a hostel by 3:30, showered, and met Suzi, Colin, Miho, Lukas from Germany, Danica from Canada, and several others to go out for a tapas dinner. We met some local Spanish guys (actually, one was from Guatemala!) and spent the evening enjoying the town. Pamplona is beautiful, and I am looking forward to staying here another day. It will give us some time to rest our aching bodies, which I noticed move in a very stiff, zombie-like fashion after a long day’s hike with a heavy load. Ergo, this video (only slightly exaggerated) for your enjoyment 🙂 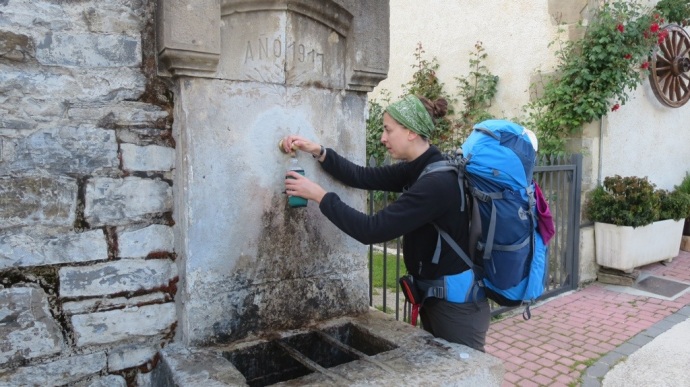 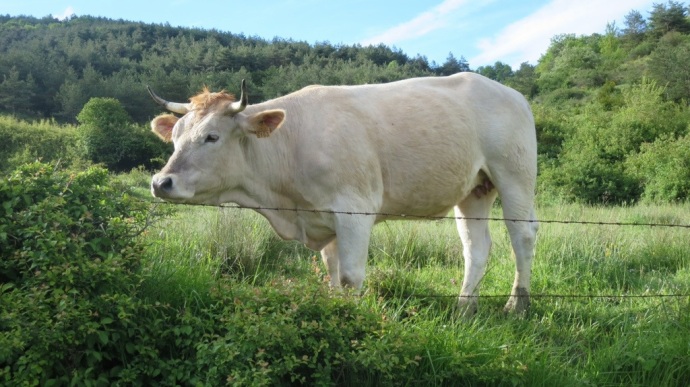 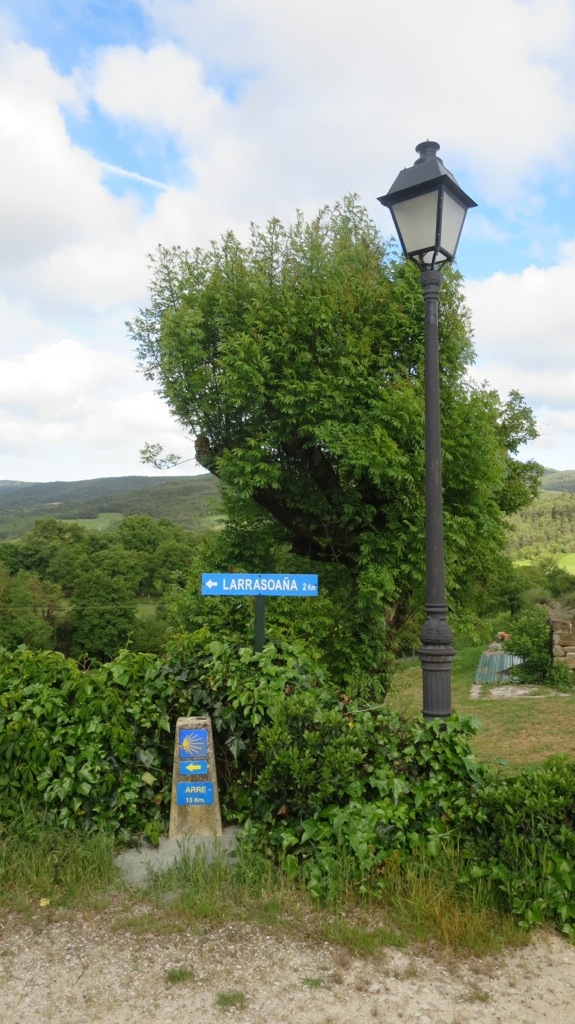 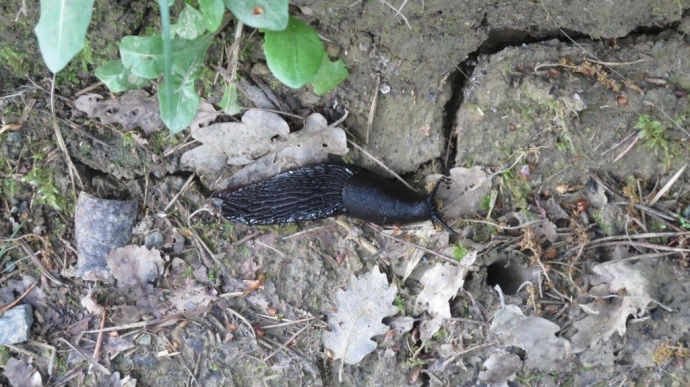 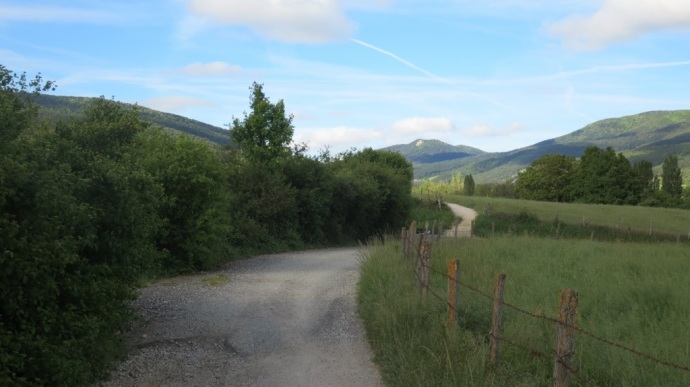 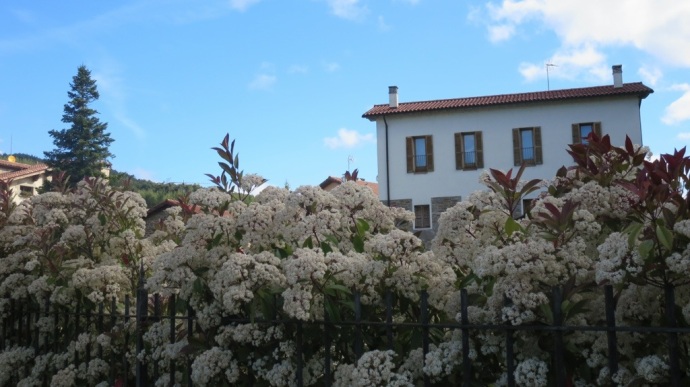 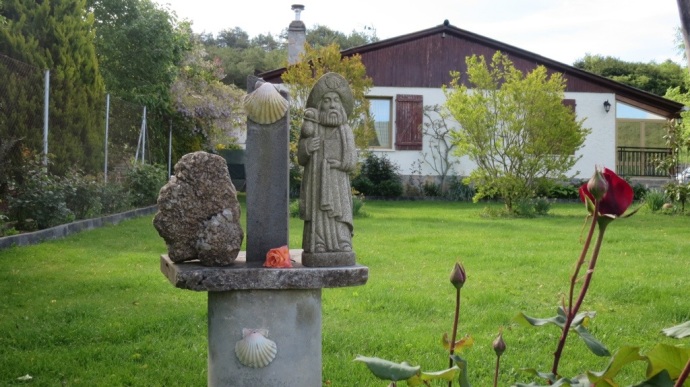 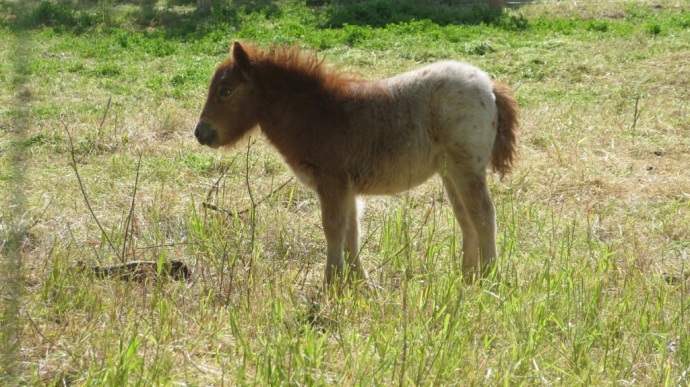 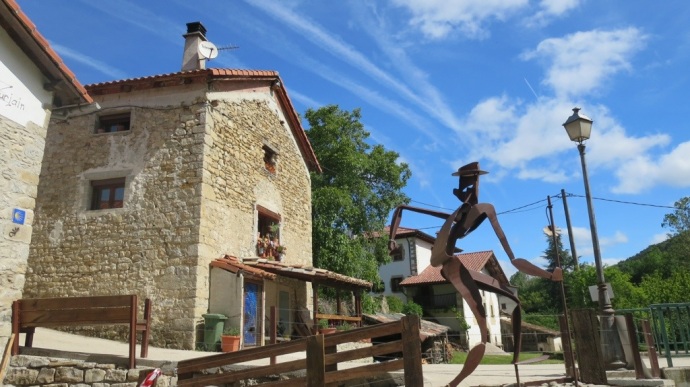 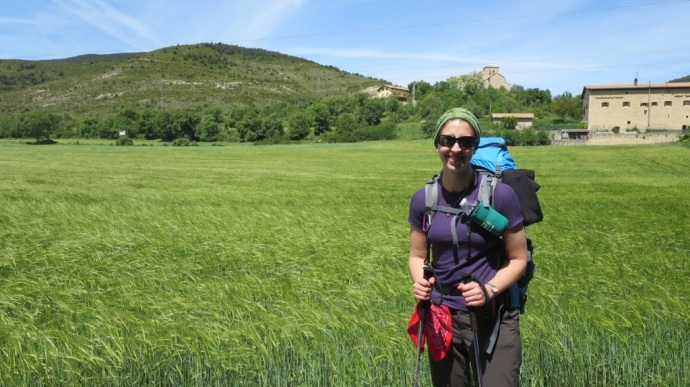 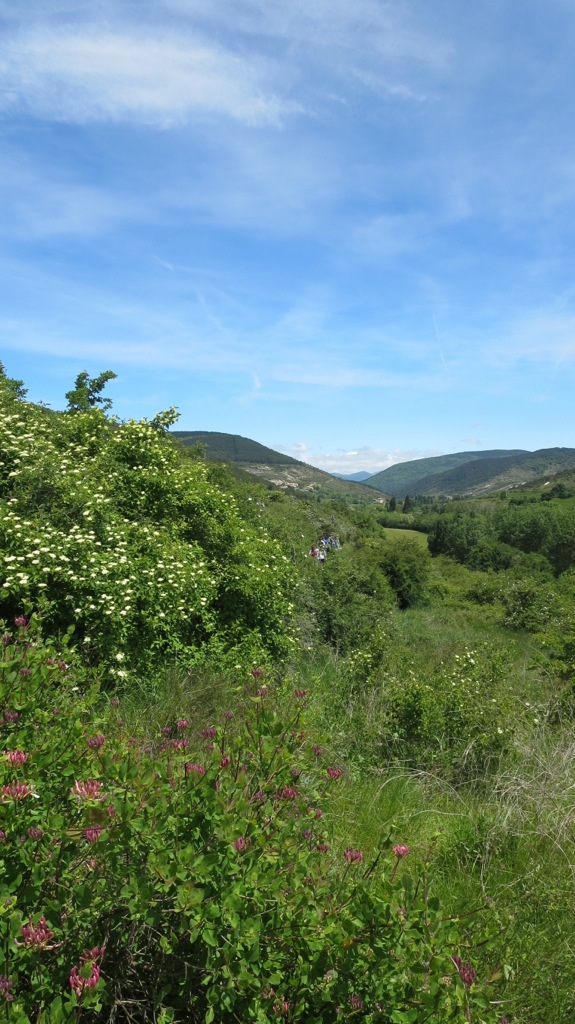 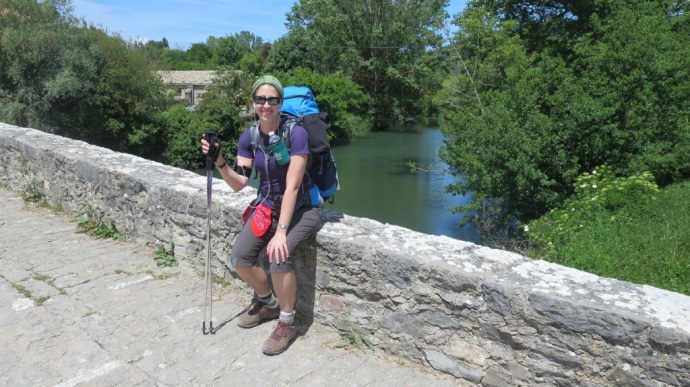 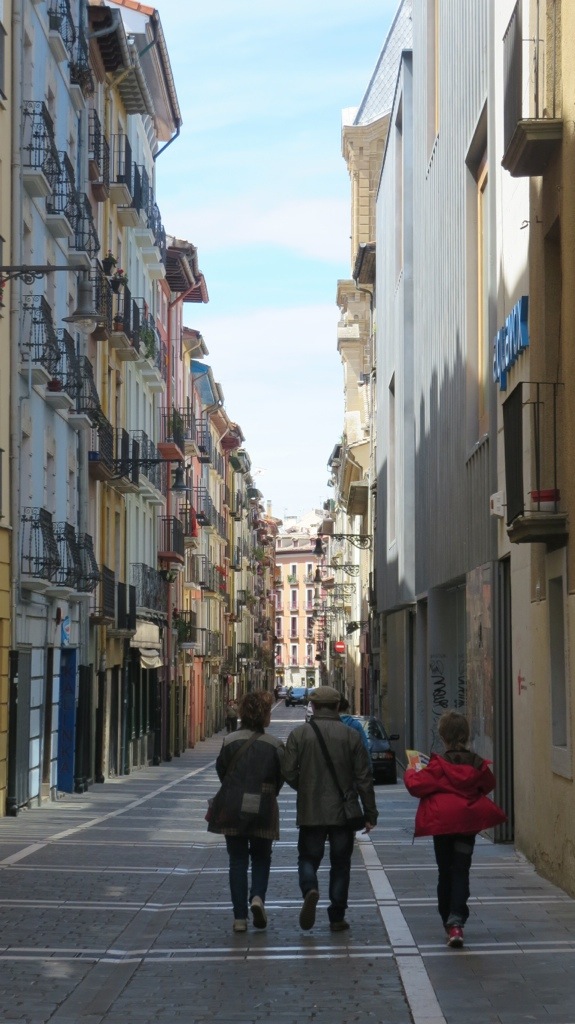 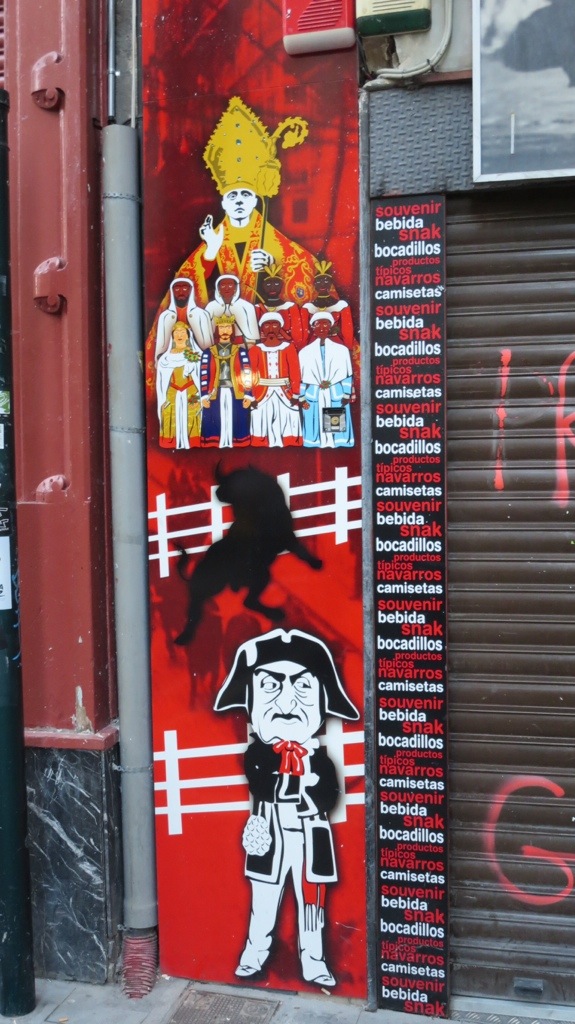 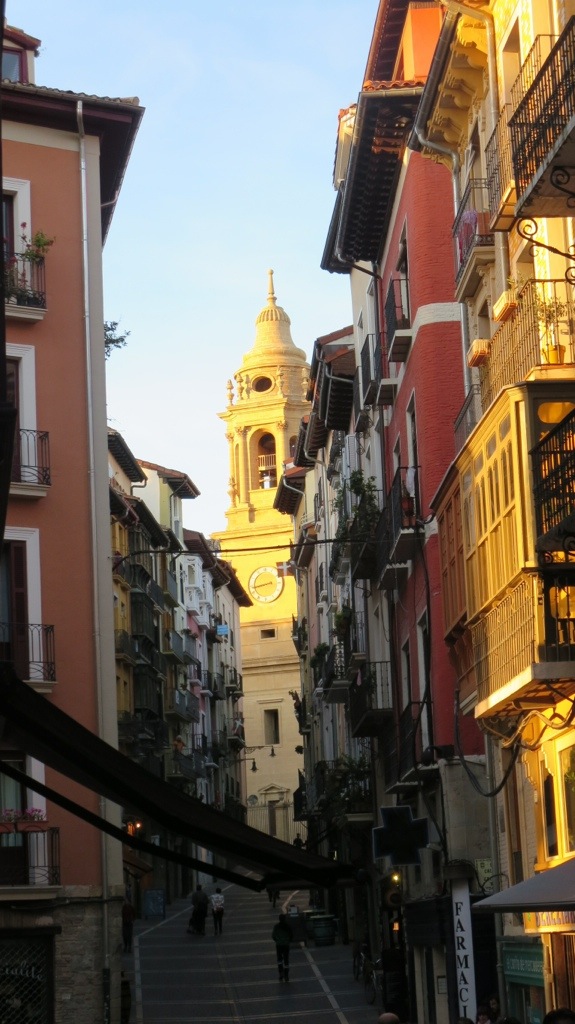 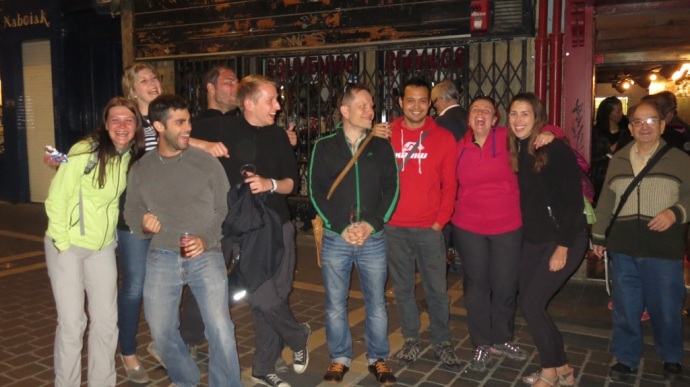 8 thoughts on “Day 3: Zubiri to Pamplona”