Posted on July 6, 2014 by toothontheloose

Distance walked: 11.4 miles
Song of the day: “Taking It Easy Too Long” by Blitzen Trapper

The night before, the owner of Casa Domingo had let us know that she had to take a family member to a doctor’s appointment early in the morning, so the bar would not be open for breakfast. In a way, this was good, because it would force me to get a bit of ground covered before stopping to eat. (I take food breaks fairly often. I tell people that it’s because I want to get a stamp for my credencial, but I just really like to eat 😉 ). I set off through the fog-covered wooded paths and walked three miles until the next town, where I stopped for my requisite croissant and cafe con leche.

It was like a reunion at the outdoor cafe. I saw people that I hadn’t seen in several weeks and thought I might never see again, the Quiet Americans from two nights earlier at Casa Molar (to whom I introduced myself and promptly thanked), and several pilgrims I had met in Frómista. I find it funny that even if you don’t remember people’s names, there is always some descriptor that you can use to single them out. For instance, in addition to my actual name, I now respond to “the dentist” and -weirdly- “hip girl” (which is unfortunately because of my now-renowned injury and not because I am such a cool, cool chick). I also met a pilgrim from South Korea whose relatives own a sushi restaurant near my old neighborhood in Boston. Small world!

Oh, and the croissants at this place were as big as my head.

I continued to walk with Jasmine for a bit; outside the next roadside restaurant we found a litter of tiny kittens, including a striped orange one that was the twin of little Santiago that I had met in Grañon. Jasmine toyed with the idea of adopting him and bringing him back to Germany with her. She let him go, but was later disappointed when she mentioned her plan to Chris over the phone and he asked her why she hadn’t brought the cat home!

A while later, during my coffee break in Furelos, I sat at a cafe and watched on the nearby TV as they showed the footage of Juan Carlos’s abdication of the Spanish throne. It was exciting to be in Spain for such a big event (although, truthfully, the World Cup was probably getting more attention nationwide!)

Something else that has been noticeable during the last week of walking through Galicia is the presence of signs written both in Spanish and in Galego, the local language. It bears some resemblance to Portuguese, and most of the locals speak this along with castellano, or Castillian, which we would consider “Spanish.”

My last stop of the day was a small, family-owned albergue in Castañeda, Casa Santiago. There, I ran into a lot of familiar faces. Sonja and Innege, two pilgrims that I met in Hontanas; and Roger and Isobel, the British couple who had arranged to take my room in San Juan de Ortega when my hip had started acting up. With the addition of another pilgrim from South Korea, the six of us filled the tiny hostel to capacity. Roger showed us a small booklet of sketches. Instead of writing a daily journal entry, he takes time out every day after walking to sketch a scene from that day’s town in colored pencils. (I tried that once on an earlier trip to Spain. Let’s just say that Roger has a hell of a lot more talent than I do!) We had a group dinner outside, where for the first time in memory it was warm enough for me to wear shorts. The evening ended with a viewing of the World Cup match between England and Uruguay inside in the bar. Isobel and Roger are die-hard soccer fans, but they toned down some of their cheering so as not to annoy the very sweet owner of the albergue, who was from Uruguay.

As exciting as it was to be nearing Santiago, I also noticed a underlying sense of sadness developing within me. In just a few days, my Camino would be over. I wondered what it would be like when there is more to think about than where you will sleep that night and where your next meal will be. The stark difference between the simplicity of this pilgrimage and the complexity of “real life” makes me wonder how much of that complexity is necessary versus how much is self-inflicted. It was something to think about as I continued on. 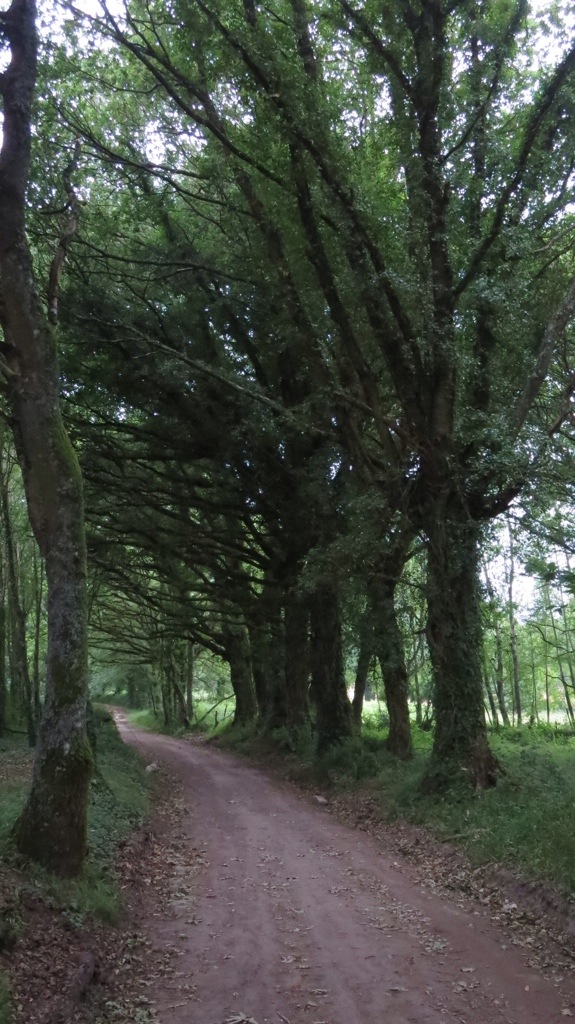 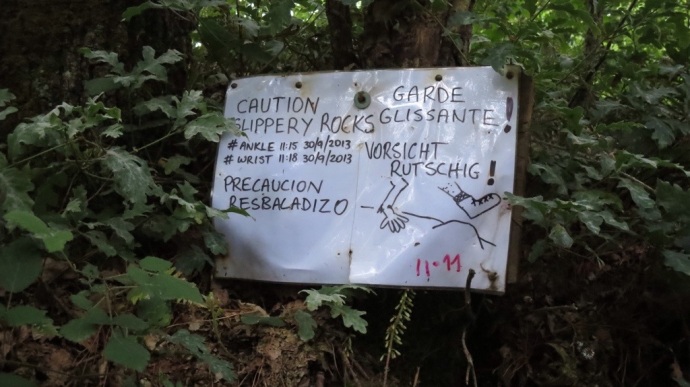 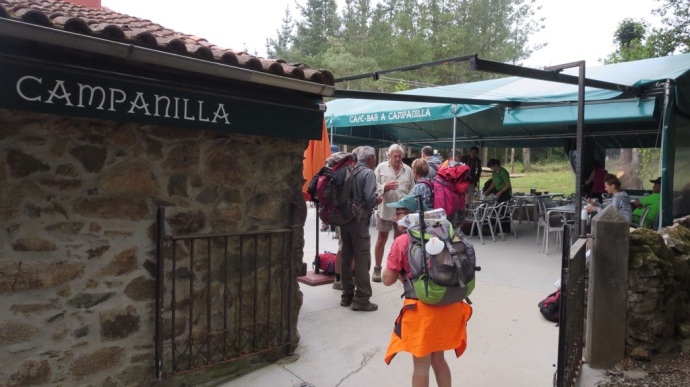 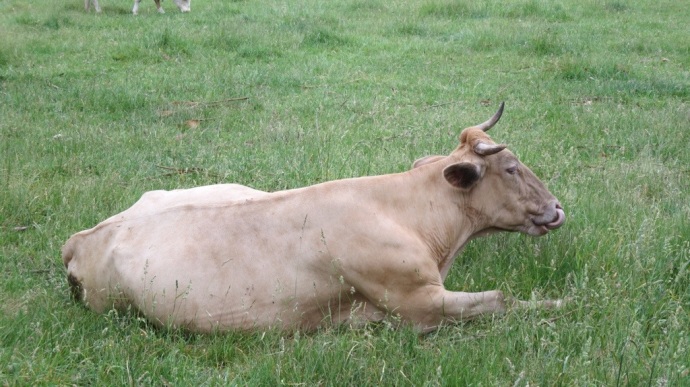 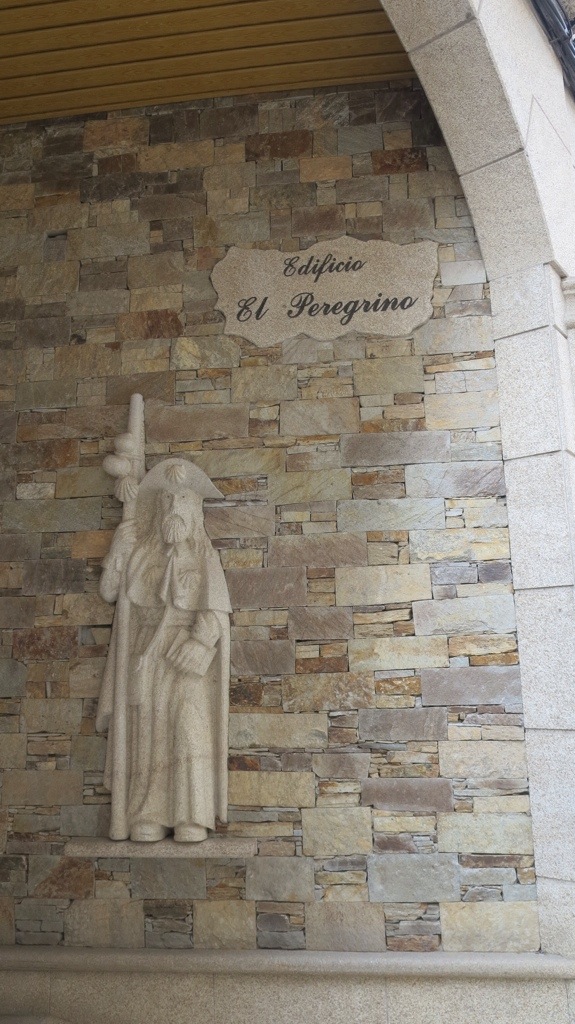 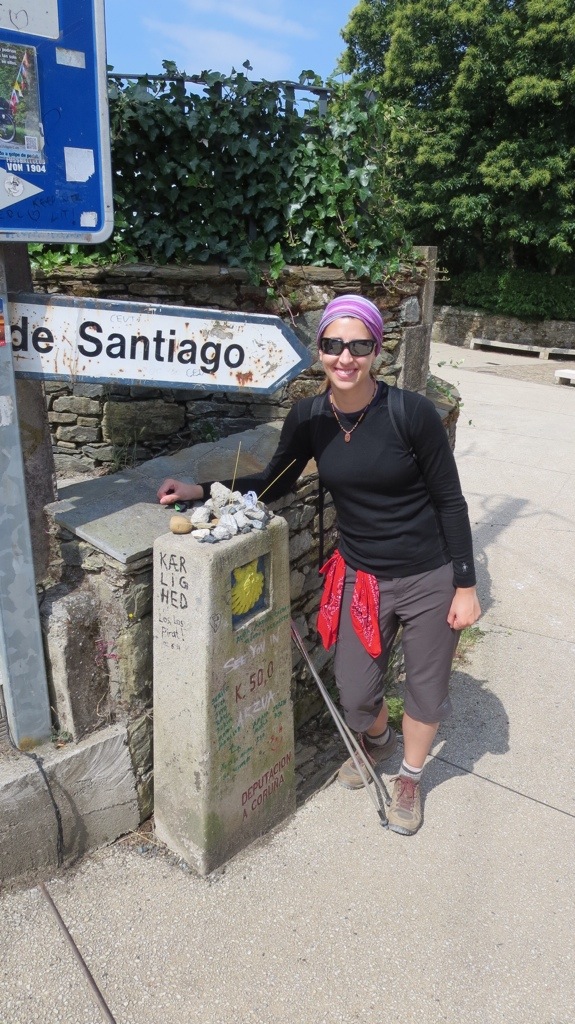 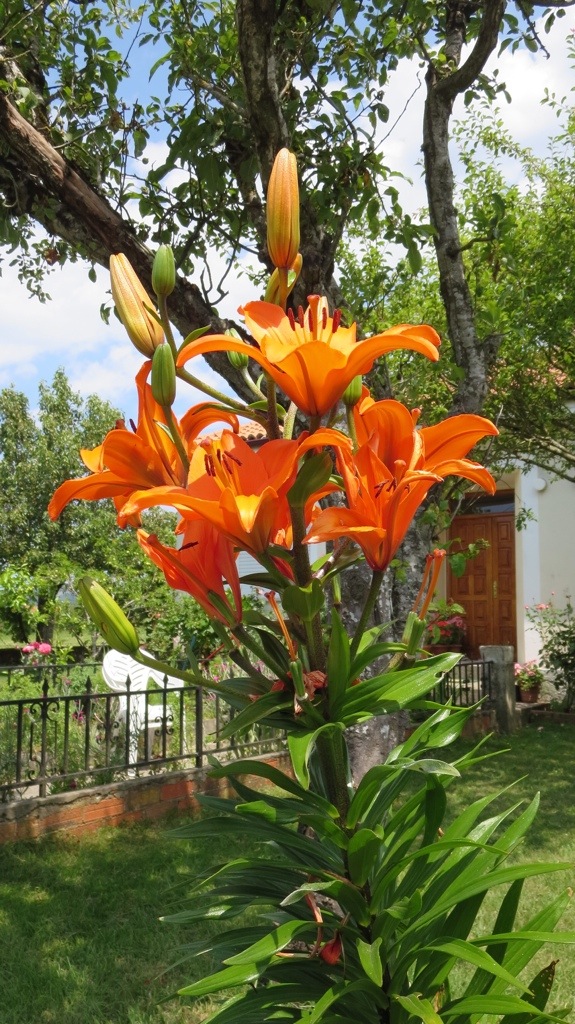 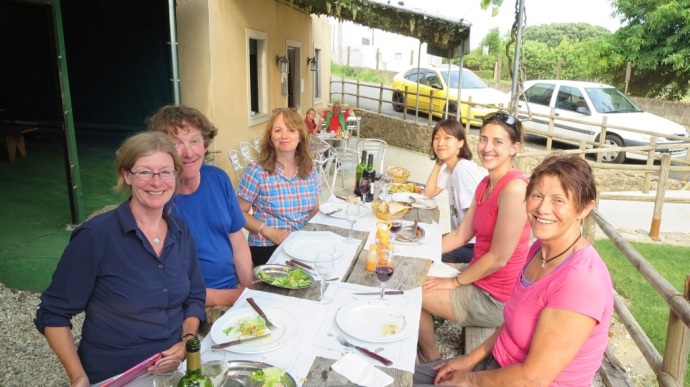