Between Blizzards: My week in Boston

Posted on February 14, 2015 by toothontheloose

On Wednesday morning, we awoke to sunny skies and a well-needed reprieve from the snow.  Falling snow, that is, not the stuff on the ground, which had buried everything on the street.  John and a few others had gone out at times the day before to shovel small sections where they could, but the task remained to unearth three cars so that Jane’s sister Abby and her fiance could drive home.  Short a shovel, I pushed mounds of snow from the tops of the cars with a large broom until my fingers were frozen and I felt lightheaded. 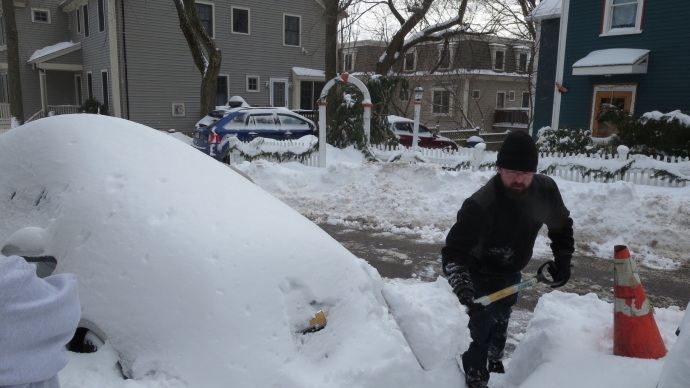 I spent most of the afternoon visiting my old office. It was hard to believe that it has been almost an entire year since I have seen my former coworkers! It was good to get the chance to catch up with everyone. I also stopped by to say hi to my friends who work at Bob’s Pita Bakery, my favorite little grocery store in Roslindale. Later that night, I met up with some friends at The Haven, the best (um, and only) Scottish pub in Jamaica Plain.

Thursday morning, I braved the cold and headed down to the convention center for the Yankee Dental conference. Even though it was chilly, the walk from Downtown Crossing past South Station to the seaport made for some beautiful photos. 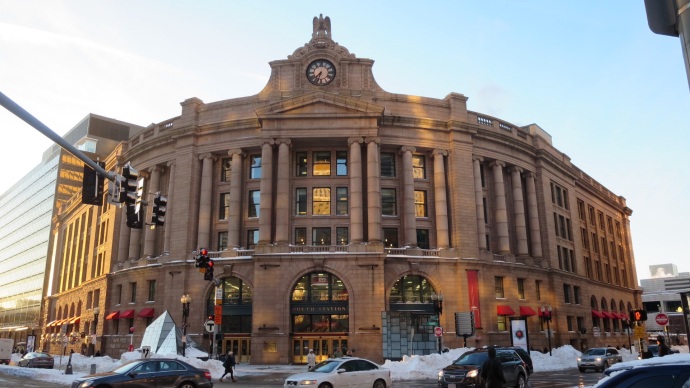 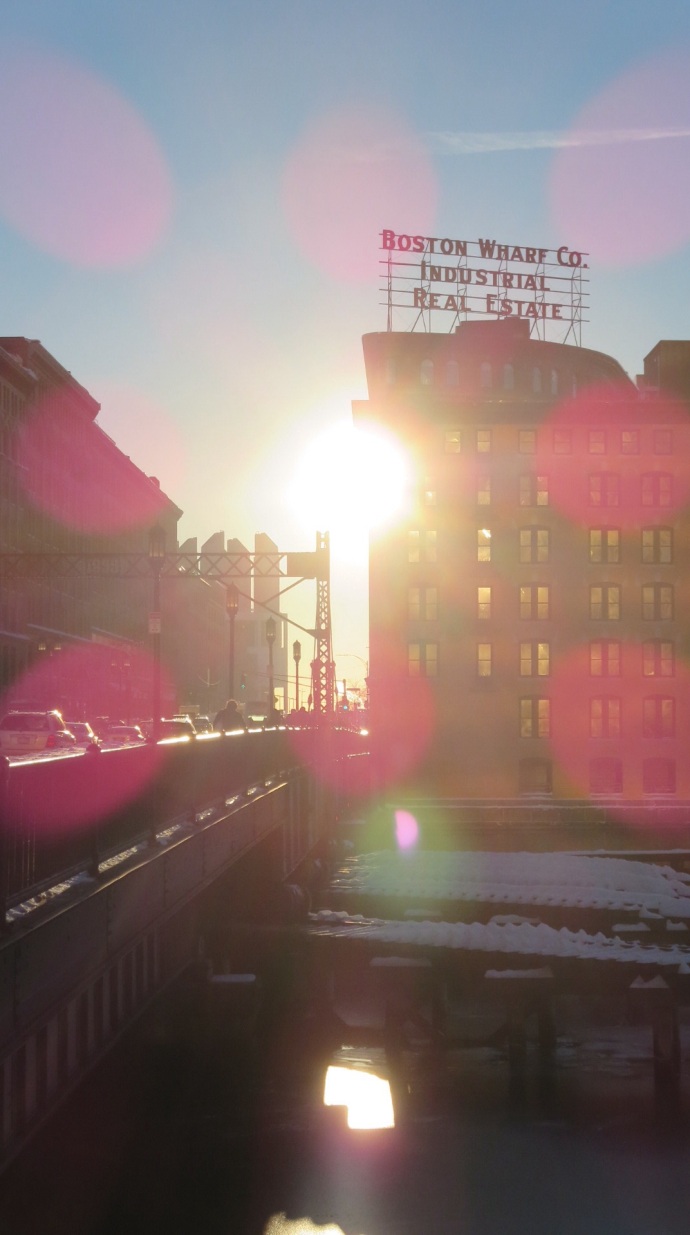 In the evening, Jane had invited me to join her at a gallery event hosted by the MFA (Boston’s Museum of Fine Arts) at the Boston Design Center, which coincidentally was only a few blocks away from the convention.  Yay for short walks in the snow!  I had never been to this place before, but it had a really fun, funky converted-warehouse feel to it. 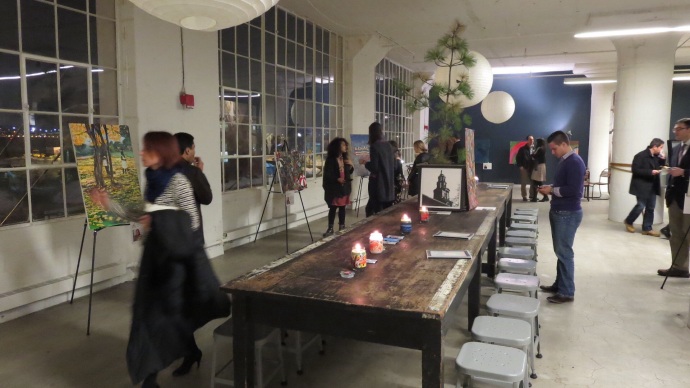 After my courses were over on Friday, I met up with my friend Melissa for lunch in Back Bay, then headed back to the BCEC to attend two dental receptions that I may or may not have been officially invited to :P.  I won’t get to see my former boss and colleague very often, so it was good to have some time to hang out with them. 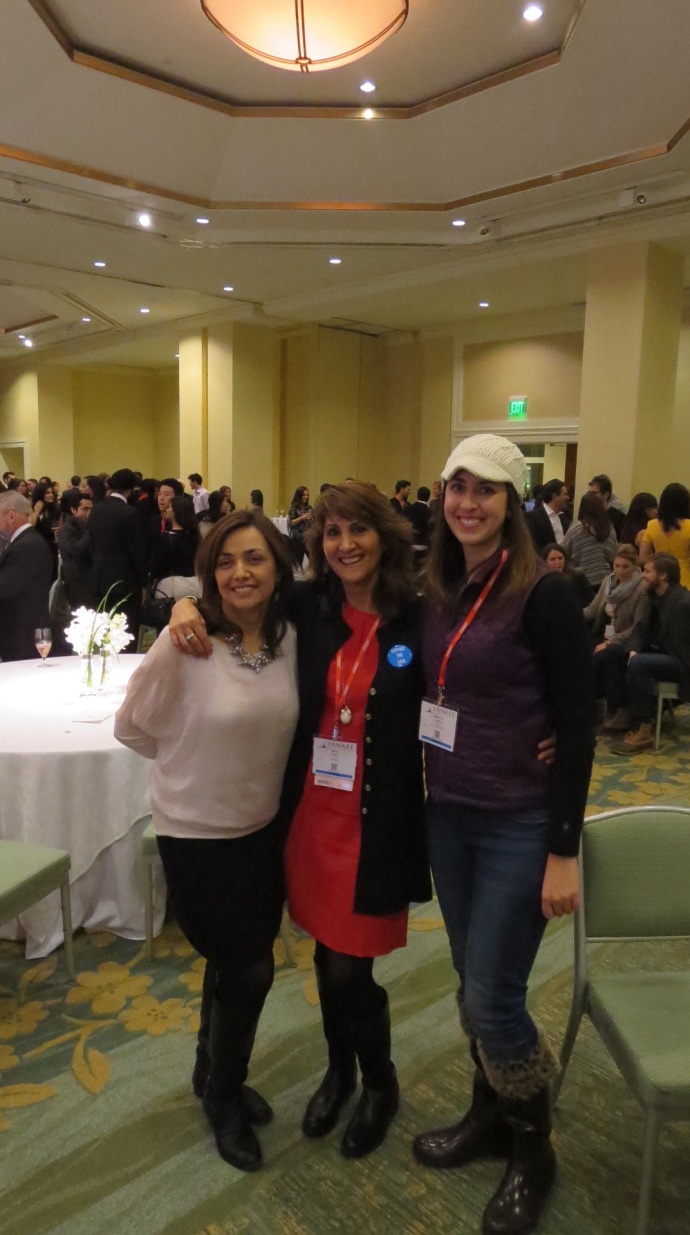 With Dr. Novid and Dr. Paul. N.B., I do not always wear après-ski gear to dental conferences.

Friday night was a highlight, sadly without any good photos:  I met up with a group of friends to sing karaoke along with Kevin Mac Daddy, our favorite local DJ.  On Saturday, everyone slept in, then I headed out to breakfast at the Rox Diner with Jane, John, and Alora. 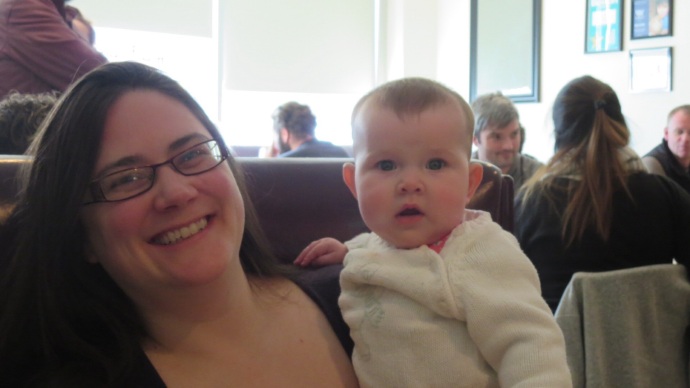 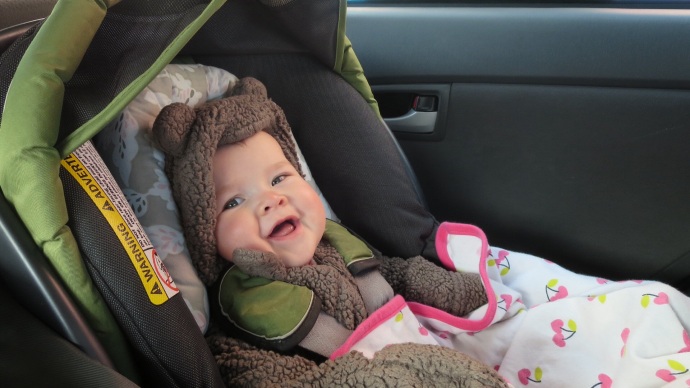 I had been on a mission to get some good Malaysian food stateside ever since I came back from Southeast Asia, so my buddy Kevin joined me for dinner on Saturday night at Penang restaurant in Chinatown.  In preparation, I skipped lunch.  We feasted accordingly.  I was pleased to recognize a lot of the wall decor as street art that I had seen and photographed when I was in Georgetown, Penang, Malaysia in November. 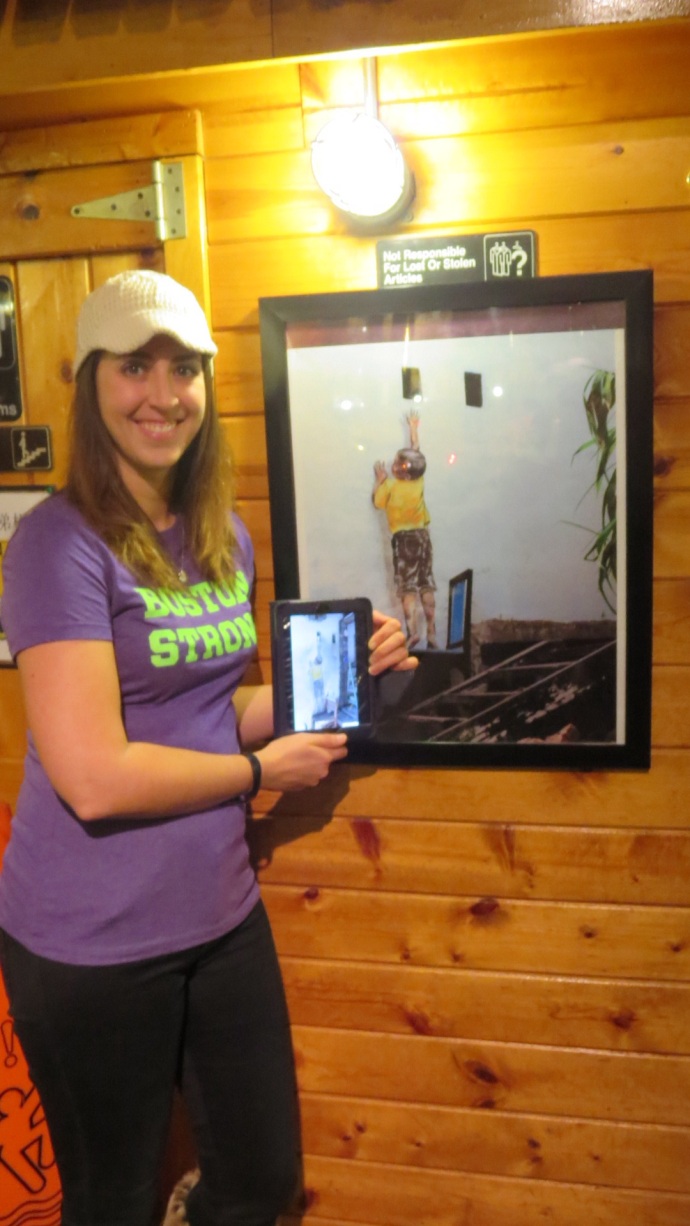 At Penang restaurant, holding a photo that I took of street art in Penang, Malaysia next to an identical photo on the wall.

On Sunday morning, I met up with a big group of friends for brunch at Canary Square in JP.  (JPers are big on brunch).  By mid-afternoon, it was time to catch up with other friends at the Galway House down the street.  How I missed visiting this JP institution during my 7.5 years of living here is beyond me.  The walls are full of traditional Boston paraphernalia, road signs, and sports posters. 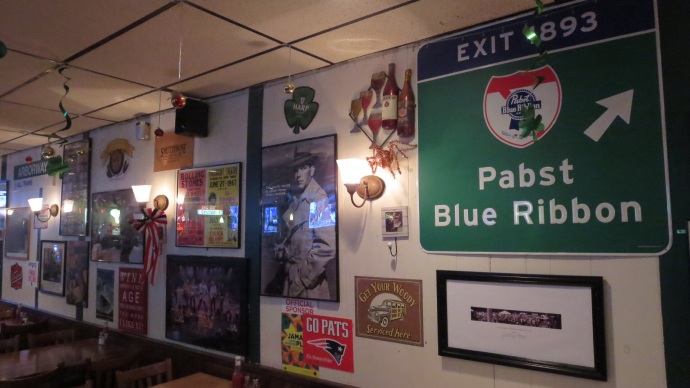 Over the phone, my mother had asked me, “Where are you going to watch the game?”  I laughed and answered, “‘Watch’ would be the operative word in that sentence.”  I have never really been excited about professional football, so any Super Bowl festivities that I have attended in the past have revolved more around chili and seven-layer dip than actual attention to the game.  So while one of the most exciting games in football history was going on in the background, I was hanging out with Jane and taking videos like this:

OK, so I actually did end up seeing the amazing final fifteen minutes of the game.  Well worth watching.  Go Pats.

The final thing I did before going to bed was check the weather forecast for the next day.  My train was scheduled to leave Boston for Chicago just before noon, but another blizzard was supposed to be rolling into town in the morning.  Here we go again.

2 thoughts on “Between Blizzards: My week in Boston”